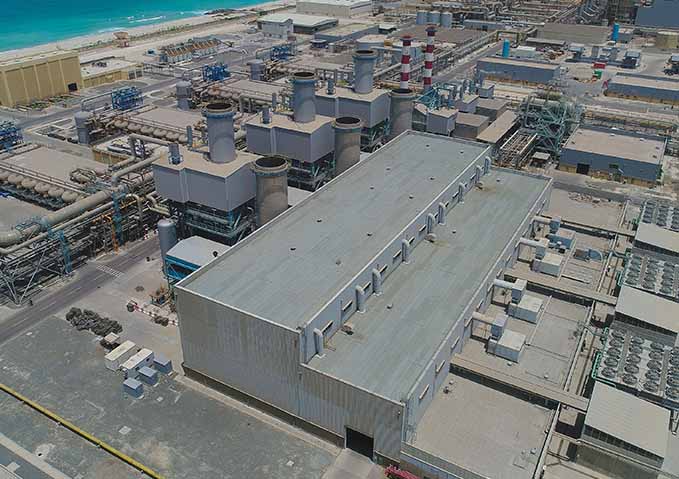 Dubai Electricity and Water Authority (DEWA) has recently signed an agreement with General Electric to extend the lifetime of the GE 9E gas turbines at E station at the Jebel Ali Power and Desalination Station, worth AED 192.7 million.