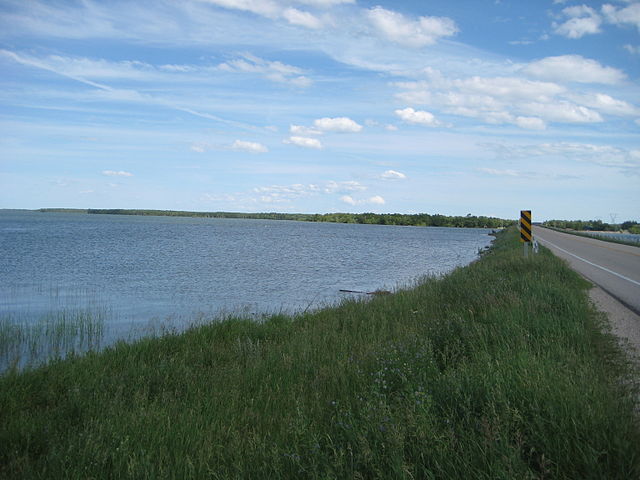 The governments of Canada and Manitoba have announced that they will cost share up to $540 million in new flood management infrastructure for the Lake Manitoba and Lake St. Martin outlet channels

Federal funding of $247.5 million will be provided for the Lake Manitoba and Lake St. Martin Outlet Channels Project, the first project to be funded under the recently launched Disaster Mitigation and Adaptation Fund. Manitoba will provide matching funds in the amount of $247.5 million, plus an additional $45 million in order to complete the project.