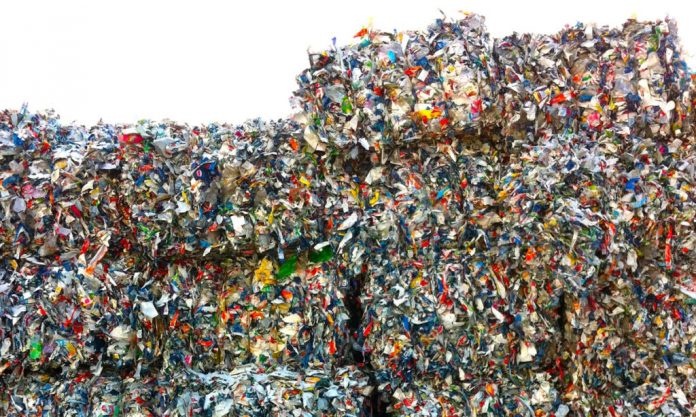 A South Australian scientist is looking for investors worldwide to help build a commercial system that converts waste plastic into biogas.

Scientist David Thompson will this month file an application for patent protection for his POET System (Polymer Organic Energy Treatment), which uses anaerobic digestion technology to turn a range of plastics, including polyethylene, polypropylene, polystyrene and expanded polystyrene, into methane.

The process also produces inert, organic by-products that can be used as garden fertiliser and mulch.

Thompson is looking for an investor to help build a demonstration plant capable of processing, initially, 5000 tonnes of plastic a year.

The startup company is based in the South Australian capital Adelaide and is looking for an investment of about AU$2.5 million to help it build the 100-tonne a week plant.

However, Thompson said the capital investment could be significantly reduced if the investor already had access to appropriate land and certain infrastructure. He added that the plant could be running six months after funding was secured.

POET Systems was a 2017 semi-finalist in the Australian Technologies Competition, which assesses, mentors and promotes companies providing a uniquely Australian take on the future and is open to technologies that have global potential in a range of industries.

Thompson has since been contacted by potential customers in the United Kingdom and Canada and is in talks with interested investors from Singapore and Australia.

“We’re looking at different strains of bacteria but all the testing we’ve done has been with garden variety bacteria because we wanted to demonstrate that existing industry with existing anaerobic digestion systems can use the POET System in conjunction with that and get favourable results,” he said.

“Water treatment companies already have the infrastructure in place so they only need to plug in the POET System.”

“People are also very interested in creating more biogas from waste and because of the high calorific value of plastics – it’s twice as much as food waste – the expectations are that the biogas yields will be twice as much.”

He added that the system was ideally suited to operate alongside other anaerobic digestion systems such as a wastewater treatment plant.

He said there had been significant global interest in his invention but potential buyers generally wanted to see a working demonstration plant rather than just certified test results before committing.

“Everyone wants to be the first to be the second in line” the POET Systems CEO said.

“Because we’ve done such an enormous amount of validation around controlling the degradation of plastics in a safe and environmental way, it’s led us to this position of being able to get the POET System up to a point where we now know what we need to put in and how to operate it.”

“The nice thing about the POET system is that it’s a really ‘soft’ system because, although there are some mechanical processes at the beginning to make plastics attractive to the bacteria that digest it, it’s the bacteria that do all the work.”

The extension of China’s ‘Operation Green Fence’ policy came into effect in January, caused prices for recyclable materials to crash and left waste management companies in the United States, Europe, Japan and Australia with vast amounts of unsaleable waste.

The policy has banned the importation of 24 categories of contaminated solid waste including paper, plastics, textiles and some metals.

“What was recently deemed as being recyclable is no longer recyclable – there is no value in waste plastic because there is no viable waste processing capability in Australia and I’d like to think the POET system can meet a significant segment of that,” Thompson said.

“This opens up doors for us, we have an awful lot of plastic that is going to landfill in Australia and that’s being replicated all around the world.

“Once we get our demonstration plant built, order books from clients will open.”

“We know what we need to do, we’re confident, we’ve done all the independent testing and all that can be put on the table with investors – real data, real results.”