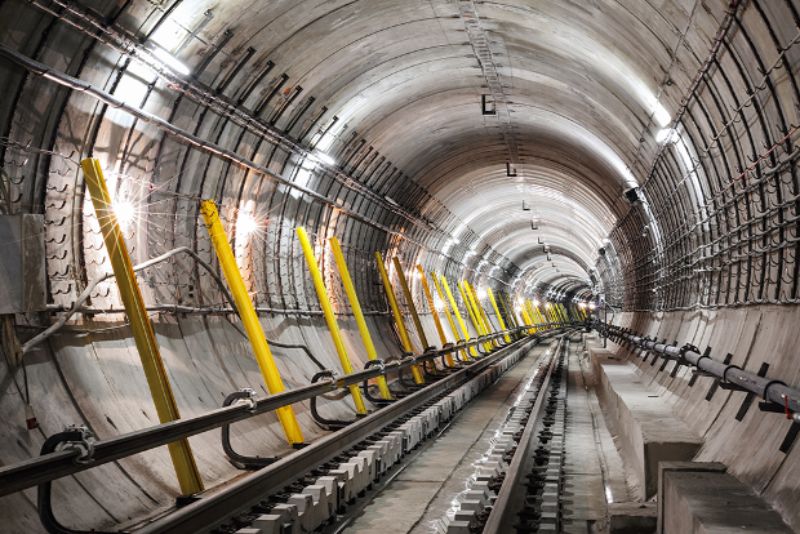 With underground construction a fast-growing market sector due to the increasing demand for use of underground space for infrastructure, the new Conditions of Contract for Underground Works (The Emerald Book) should be widely used.

Underground construction is highly dependent on the geological, hydrogeological and geotechnical properties of the ground, which have a defining influence on the methods required for the successful implementation of the works.

In addition, the difficulty in predicting ground behaviour and foreseeable conditions implies an inherent uncertainty in underground construction which gives rise to unique contractual risks regarding construction practicability, time and cost.

The risks are addressed in the Conditions of Contract for Underground Works (The Emerald Book), which is being launched today at the World Tunnel Congress 2019 in Naples.

The launch follows several years of intensive work by a joint task group of representatives of FIDIC and ITA-AITES who identified several issues that the new standard form of contract should address to promote equitable risk allocation and the effective dealing with conditions typically unforeseeable in such projects. 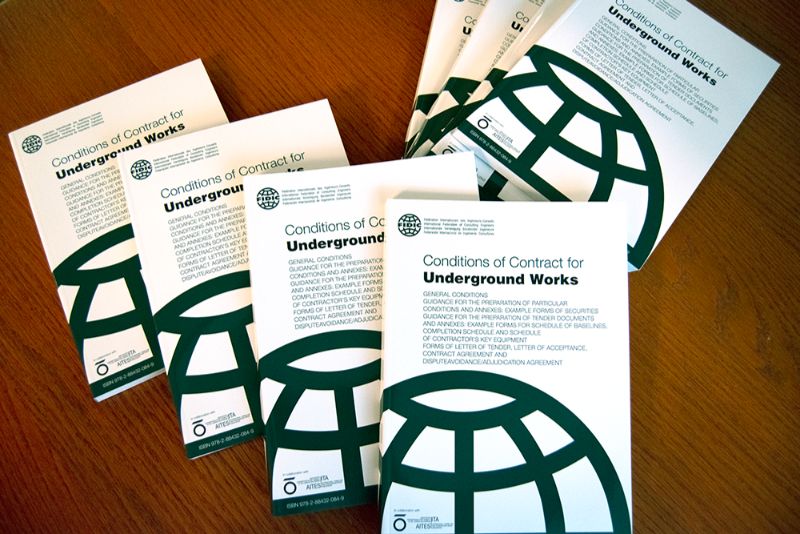 The issues include the following key areas, all of which have been specifically addressed in the new contract:

With working underground a growing market in a number of areas including energy, transportation, urban infrastructure and as a result of space shortages in cities due to population increases, take-up of the new Emerald Book contract is expected to be widespread.

“Working together, FIDIC and ITA-AITES have created a contract that we believe, and hope will command the respect and authority of the tunnel engineering and construction sector and that both clients and contractors can use with confidence. The new Emerald Book addresses several critical areas that should lead to the smoother running of contracts in the growing tunnelling and underground works sector.”

“The Emerald Book will bridge an important gap. Despite all the technological developments of equipment and techniques in the field, many underground construction projects end up unsuccessful because of contractual disputes. The book brings together the result of the expertise and respectability of ITA-AITES and FIDIC in the fields of contracts and specificities for underground constructions.”