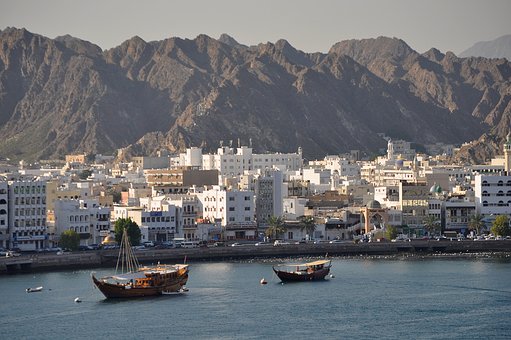 JGC Corporation (JGC) has announced that Al Asilah Desalination Company S.A.O.C in which JGC is the major shareholder, has won a contract to build, own and operate a seawater desalination plant in the Sharqiyah region in eastern Oman, by the Oman Power and Water Procurement Company S.A.O.C.

The parties signed finance agreements on 11 July 2018 to extend project financing towards this project and the project has started in full swing.

The contract involves the construction, operation and maintenance for a period of 20 years on a BOO (Build Own Operate) basis of a reverse osmosis membrane seawater desalination plant.

The plant is capable of supplying nearly 80,000 cubic meters per day, which is sufficient to provide potable water for a population of approximately 200,000, and is scheduled to commence service in April 2021. Part of the financing for the total project cost of around 20 billion yen will be provided through project financing by MUFG Bank, Ltd., Sumitomo Mitsui Trust Bank, Limited and Shinsei Bank, Limited.

JGC said the selection of a consortium of JGC and United Infrastructure Development Company as the successful bidder as the result of “positive evaluations” of JGC’s ability to apply its engineering knowledge and proven capacity to provide innovative ideas that enable the reduction of energy required to operate and its ability to keep the unit cost of the water produced low.

The construction work will be carried out by South Korean firm Doosan Heavy Industries and Construction Co., Ltd., which is experienced in the construction of reverse osmosis membrane seawater desalination plants in the Middle East and other parts of the world.

In Oman, the demand for water is expected to increase by approximately 6% per year as the growth in population continues while rapid urbanization makes the matter of securing sufficient potable water an increasingly urgent matter for the country.