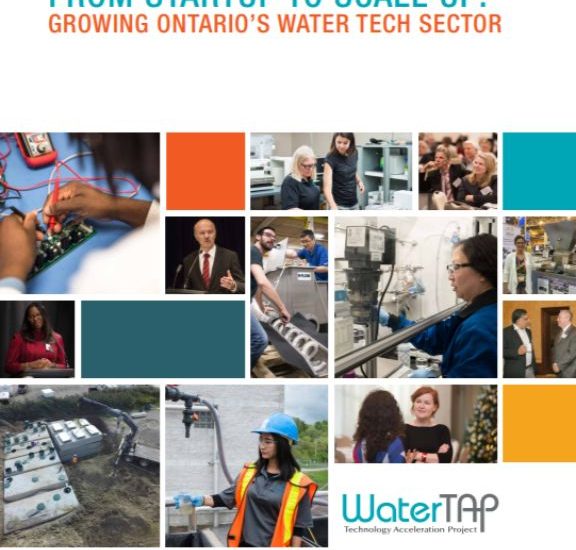 WaterTAP, Ontario’s water sector accelerator since 2012, has announced that it will cease operations from tomorrow due to a lack of continued funding.

The Water Technology Acceleration Project’s funding from Ontario’s Ministry of Economic Development, Job Creation and Trade (MEDJCT) was terminated in March as a result of the provincial government’s cost savings efforts.

WaterTAP was created by the Ontario Water Opportunities Act to promote and foster the growth of Ontario’s innovative water technology companies.

Respected globally as a thought leader, WaterTAP has helped Ontario achieve recognition as one of the world’s most well-known, and highly regarded water technology innovation hubs.

Since 2012 the organisation has provided critical commercialization and business support to over 300 companies, helping to create and retain over 1600 high value jobs. During that time the businesses it has supported have achieved compound average growth rates of 25% – three times the Canadian sector average of about 8%.

The organisation has provided support to both Canadian and international water technology companies interested in establishing operations in Ontario.

WaterTAP said that Canadian companies need early access to global markets to scale because the domestic market is simply not big enough to support that growth.