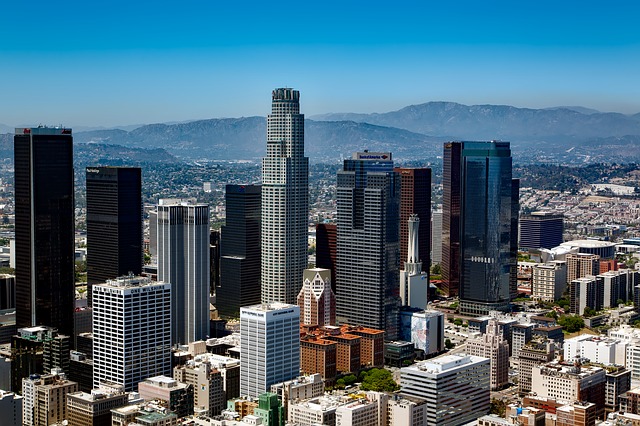 Los Angeles City Council has voted this week to consider opposing the staged construction of a proposed $17 billion water delivery tunnel project if it leads to increased costs or Los Angeles ratepayers paying a bigger proportion of the financial burden.

The City Council’s Energy, Climate Change, And Environmental Justice Committee was examining the latest proposal of staged implementation for the California WaterFix Project and the Metropolitan Water District of Southern California (MWD) Board’s proposal to independently fund the second tunnel in the Bay Delta region. 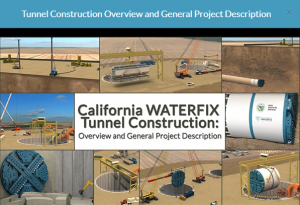 California’s WaterFix is an upgrade to the state’s 50-year-old water infrastructure – the current system has been described as “outdated, unreliable and dependent on levees that put clean water supply at risk from earthquakes and sea level rise.”

The WaterFix scheme is a proposed monumental water supply project in the Sacramento Bay Delta region that seeks to ensure ongoing water reliability for public water agencies throughout the State. The proposal consists of the construction of three new intakes and two new water supply conveyance tunnels running through the Bay Delta region at a cost of approximately $17 billion dollars.

Last month the state Department of Water Resources (DWR) announced that it was planning to pursue a staged construction approach. In the face of funding shortfalls initially only one main tunnel would be built at a cost of about $10.7 billion. The DWR believes that this is a practical and cost effective approach to pursue the implementation of the WaterFix.

In February 2018. the DWR informed public water agencies that it was seeking to implement the WaterFix in two critical construction phases instead of one. When sufficient financial support was garnered by the participating public water agencies, the second phase of staged implementation would then be pursued – the construction of the second tunnel at the remaining cost of $6 billion dollars.

In October last year the MWD board, the region’s wholesale water supplier, voted to commit about $4.3 billion toward the project.

The City Council vote has directed the city’s chief legislative analyst to draft a resolution opposing the MWD’s involvement, if necessary, if the proposal for adoption by the MWD Board of Directors results in greater costs and/or a greater portion of the financing burden to Los Angeles ratepayers.

In September 2017, the LADWP and the Ratepayer Advocate/Office of Public Accountability (OPA) produced a report for the City of Los Angeles Energy, Climate Change and Environmental Justice Committee regarding the WaterFix and its potential financial impact.

The report found that “under a wide array of cost and water demand possibilities”, the WaterFix to upgrade the Sacramento Delta water export system was affordable to City of Los Angeles households.

Estimated WaterFix project costs range from $18 to $26 billion, in 2024 dollars, based on the costs estimated in 2014 dollars. The cost includes construction, inflation, contingencies, land, environmental mitigation, engineering and project management.

Specifically, the WaterFix is estimated to cost the median single family resident household an average of $1.73 per month. The current City median single family resident household water bill is approximately $60 per month. The analysis also found that long‐term City policies to expand local water supplies, while maintaining access to imported water from the Metropolitan Water District of Southern California (MWD), would minimize the WaterFix costs to Los Angeles ratepayers.

However, nonprofit environmental advocacy group Food and Water Watch is arguing that the cost will be higher than the estimates and could raise household water bills from $7 to $16 per month for more than 40 years.

Click here for more information about the California WaterFix project