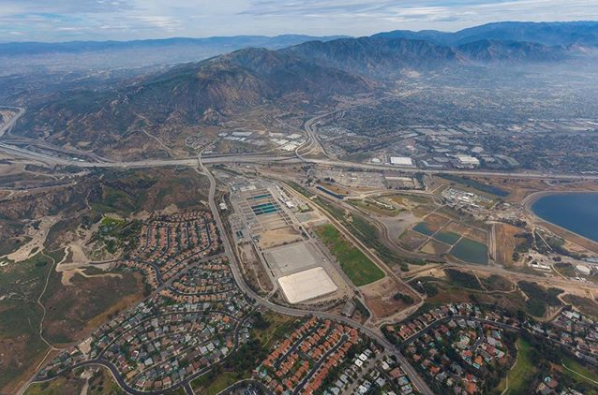 Aerial view of the Joseph Jensen Treatment Plant, Metropolitan’s largest treatment plant with a capacity of 750 million gallons a day

As part of a broad effort to urge Southern Californians to save water 365 days a year, the Metropolitan Water District’s Board of Directors has voted to approve a three-year contract for a water conservation advertising campaign.

The board has awarded the $14.7 million contract to the Los Angeles-based full-service advertising firm QuigleySimpson & Heppelwhite. The firm was chosen from among nine firms after an open, competitive bidding process – Quigley-Simpson produced Metropolitan’s award-winning TakeaTurn and H2Love conservation campaigns.