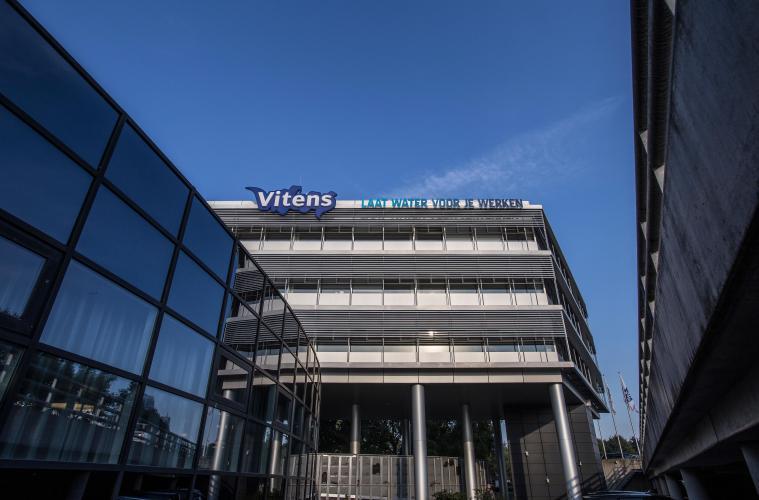 The financing will be used to carry out parts of Vitens’ 2020-2024 investment programme, covering the renewal and upgrading of water treatment plants, reservoirs and pumping stations, as well as distribution networks and water meters. Increasing the water reserves would act as a buffer to extreme weather events.

Investments are part of Vitens’ strategy to adapt to accommodate demographic and economic growth and the adverse impacts of climate change.

“This kind of investment shows the added value that European Institutions can bring to The Netherlands.” “Hardly anyone is aware of the major investments that are needed for the upkeep of such high-quality water distribution networks as we know them in The Netherlands. The EIB is glad it can provide the financing for this and continue the longstanding partnership with Vitens.”

“Vitens is a sustainable drinking water utility that is socially anchored, with a positive impact on people and nature. Increasing investments are necessary to ensure 24/7 drinking water.”

“Not only in the short run but also for future generations. We are happy with the long-term relationship with the EIB. Our purposes have a lot in common”.

Vitens’ investments will ensure continued compliance with EU water directives, and are aimed at ensuring the sustainability of reliable and affordable drinking water supply in its service area.

Vitens is The Netherlands’ largest water utility with a statutory monopoly on the provision of drinking water in its service area (which covers 92 municipalities in five provinces (Friesland, Overijssel, Gelderland, Flevoland and Utrecht. Vitens, which is wholly owned by the provinces and municipalities that constitute its service area, currently serves a population of about 5.8 million, equal to nearly one third of the Dutch population.