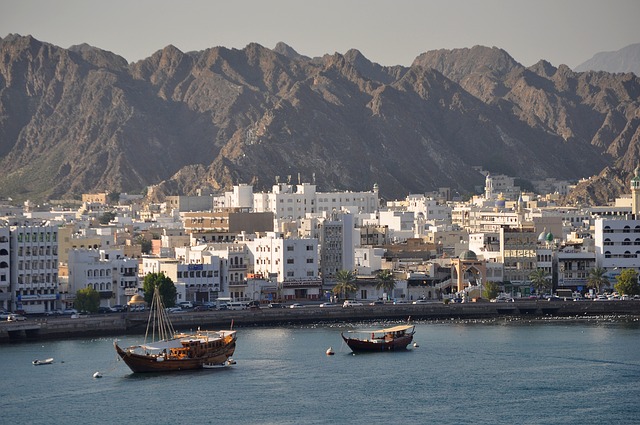 The plant, with a capacity of approximated 300,000 m3/day (66MIGD) will be located at Al Ghubrah, Muscat. The planned Ghubrah III IWP (Independent Water Project) is intended to be fully operational by 2022 and will be developed as a private sector project. The Request for Qualification document can be purchased until 19th February 2018 – deadline for bid submissions is 18th March 2018.

An older desalination scheme owned by the Al Ghubrah Power and Desalination Company and located at the same site currently operates under a power and water procurement agreement with OPWP which will be completed in September 2018. Due to the plant’s old age and low efficiency compared to modern stations, the plant, which is based on old-style Multi-Stage Flash (MSF) technology , will then be decommissioned.

Both the Al Ghubrah Power and Desalination Company (GPDCo) SAOC and Oman Power and Water Procurement Company are members of the wholly government owned Nama Group.