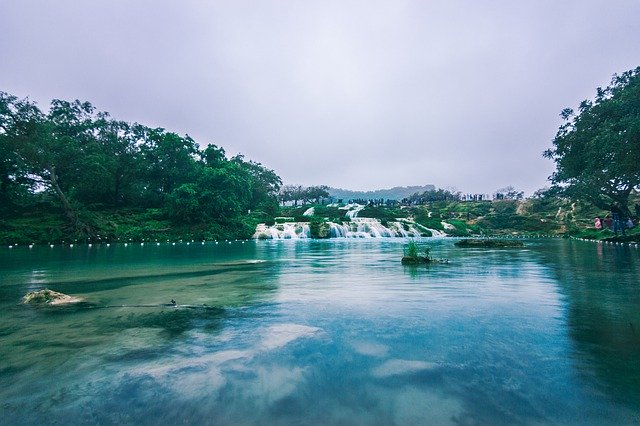 The Oman based construction company, one of six firms in the bidding for the work, submitted the lowest bids for both projects.

The dams will be constructed in the Dhofar government, a province in south of Oman and Raysut Industrial Zone, which is located in Oman’s southern region of Dhofar to protect target areas including Salalah Port and Raysut industrial area against cyclonic storms.

The flood protection scheme is aimed at intercepting flood waters coming from wadis originating from the mountain range – three main wadis in Salalah discharge flood water into the strategically located Port of Salalah.

The dams are intended to protect the target areas from floods, sediment, and debris.