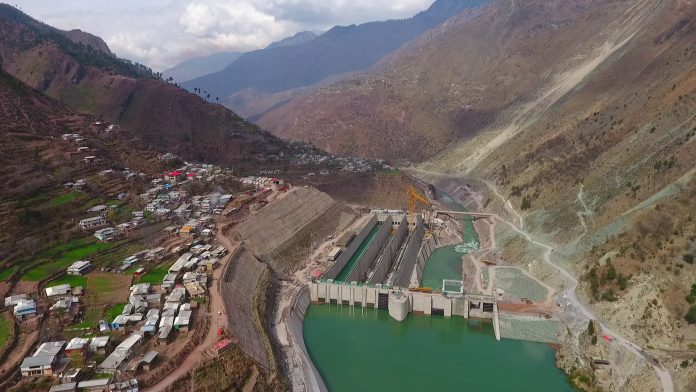 The second unit of Pakistan’s Neelum Jhelum Hydropower Project, which went into trial generation in April, has achieved full generation capacity of 242 MW after having been tested successfully with 100% load rejection.

The first unit of Neelum Jhelum Hydropower Project started electricity generation on a trial basis on April 9 and the project was formally inaugurated on April 13. The project has so far injected over one million units of hydro electricity into the National Grid. The first and second units of the project are expected to start their commercial operation soon.

Neelum Jhelum Hydropower Project is located in the vicinity of Muzaffarabad in Azad Jammu & Kashmir. The project comprises of four generating units – each of them having a generation capacity of 242.25 MW. All four units of the project are scheduled to be completed by July 2018.

Neelum Jhelum Hydropower Project is a major engineering achievement – 90% of the project is underground in the high mountainous areas of Pakistan. The project will provide about five billion units of electricity annually to the National Grid. The benefits of the project have been estimated at Rs.55 billion per annum.