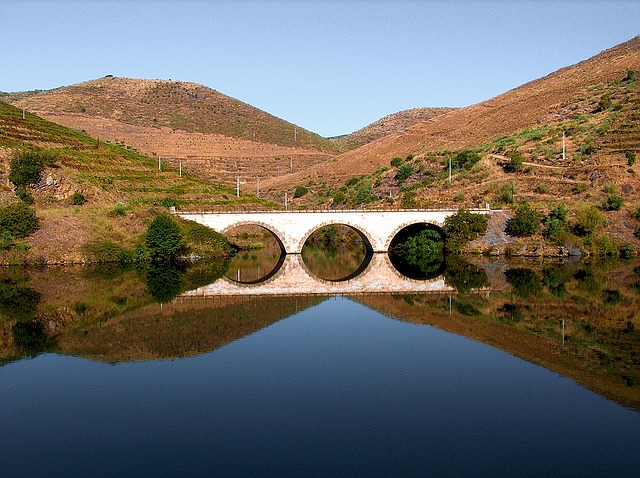 The European Investment Bank (EIB) is financing one of the most important energy sector initiatives in Portuguese history.

The EU bank will provide a €650m loan to Iberdrola to support a major hydro electrical project that will increase energy storage capacity in the EU, provide services to the Iberian grid operators and ultimately facilitate the increase of the renewable share of the Portuguese energy mix.

Via the agreement with Iberdrola, the EIB is contributing to the construction of three new large dams and hydropower plants, including a pump storage plant, which will be located on the Tâmega and the Torno rivers, in northern Portugal.

With an investment of around €1.5 billion, the new infrastructure will have a total capacity of 1,158 MW and will start operating in 2023. To advance the project’s implementation, the EIB and Iberdrola have signed a €500 million loan, the first tranche of the total €650 million in funds approved to finance the project.

The dams (Alto Tâmega, Daivões and Gouvães) are located in the Douro River Basin and are expected to provide an average of 1,760 GWh per year to the Iberian market. Located in a European cohesion region, Iberdrola´s project will also foster economic activity and employment.

The project will require hiring up to 13,500 people, including direct and indirect jobs, during the entire construction phase and several hundred in operational phase.

The project is part of the Portuguese National Programme for Dams with High Hydroelectric Potential (PNBEPH). The promoter, Iberdrola, won the concession of the project to design, build and operate the plants following a competitive tendering process.

“This financing agreement is another step in our collaboration with the EIB and marks a new milestone in one of the largest energy projects in the history of Portugal.

“The development of the Tâmega hydro power scheme involves three of Iberdrola’s core strategic undertakings: investing in clean generation capacity, the development of new storage capacity – with pumped hydro being the only technology to store large amounts of energy efficiently – , and sustainable financing. 23% of our financing is already green which highlights our commitment to sustainable development.”

As the largest multilateral provider of climate finance worldwide and largest issuer of green bonds, the EIB is committing at least 25% of its investments to climate change mitigation and adaptation, supporting low-carbon and climate-resilient growth. In 2017, the EU bank exceeded its climate action target for the eighth year, providing €19.4 billion to fight climate change.