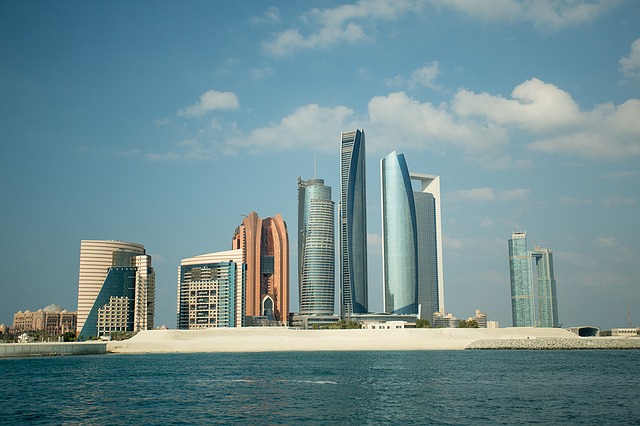 Preparations are well underway for the biggest desalination focused event in the Middle East – the two day upcoming MENA Desalination Projects conference scheduled for March 2019 in Abu Dhabi offers delegates unrivalled networking opportunities and the chance to hear from some of the leading experts in the field.

With rising water demands and freshwater shortages, delivering world-class sustainable desalination infrastructures is at the top of governmental agendas in the MENA (Middle East and North Africa) region, which is one of the most water stressed areas in the world.

The MENA Desalination Projects conference will bring together more than 300 regional and international stakeholders from government, consultants, contractors and suppliers to discuss upcoming desalination mega projects in the region.

The conference will focus on critical issues such as environmental footprint, financial modelling and water security, as well water preservation. Featuring governmental panel discussions as well as industry debates involving the top consultants in the region, the event will offer an unparalleled learning curve on the latest technology in the desalination domain delivered by the some of the leading experts in the field.

Delegates at the conference will hear from government officials about the national sustainability visions driving the water agenda and find out about key opportunities for upcoming desalination infrastructure mega projects in the Middle East.

Other issues up for discussion in the wide-ranging agenda include:

Among the keynote speakers: