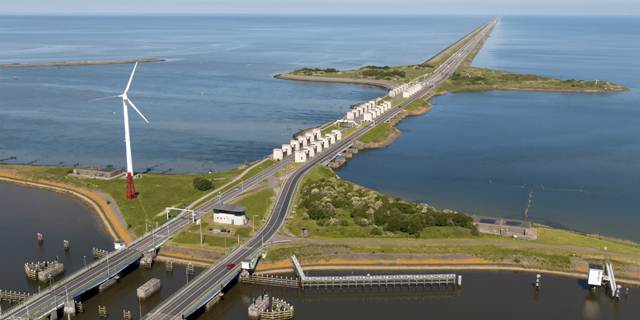 Rijkswaterstaat, part of the Dutch Ministry of Infrastructure and the Environment, has announced its intention to award a contract for the multi million euro Afsluitdijk project.

The organisation is responsible for the design, construction, management and maintenance of the main infrastructure facilities in the Netherlands, including the main waterway network and water systems and the main road network.