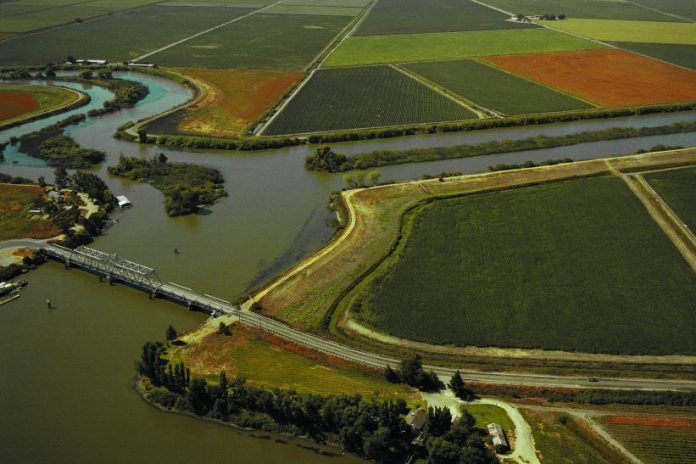 The Santa Clara Valley Water District Board of Directors has voted to participate in the California WaterFix project, the state’s proposed plan to improve the infrastructure that carries water through the Sacramento-San Joaquin Delta.

The California WaterFix is a $17 billion project to bring water from north of the Delta underground through two parallel tunnels to users south of the Delta, including Santa Clara County. The project is expected to cost the water district $650 million for design and construction costs.

Last month, the Metropolitan Water District decided to fund the unsubscribed Central Valley Project portion of the WaterFix in addition to its State Water Project share, approving $10.8 Billion USD to fund the bulk of the project. Metropolitan’s support has reduced the financial risk to the Santa Clara Valley and also took a one-tunnel project or a phased project off the table.

The Central Valley Project is a federal water transportation and supply system; the State Water Project is its California counterpart. The Santa Clara Valley Water District contracts with both systems to receive water imported through the Delta.

Santa Clara Valley Water District Board Director Tony Estremera said the board’s vote means that Santa Clara County will have a better chance of sustaining its imported water supply in the face of earthquakes, climate change and sea-level rise that threaten the Delta.

The Delta is vulnerable to sea-level rise, climate change and flooding. The levees that make up the state’s water distribution system there are 50 years old and made mostly of dirt. Experts warn that a moderate-sized earthquake could collapse this system and put the water supply at risk.