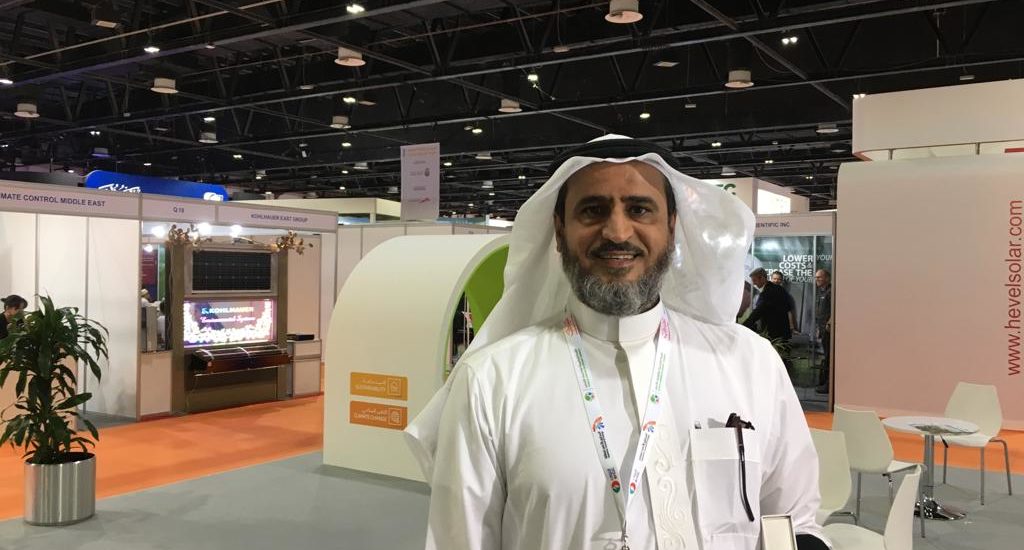 Diversification of the fuel mix in power generation including the introduction of significant renewable energy capacity and the expansion of much needed additional power generation has a major place in the Kingdom of Saudi Arabia’s ambitious Vision 2030 plans.

H.E. Dr. Abdulrahman Al-Ibrahim: This week has seen important announcements about new initiatives and targets for KSA’s energy strategy which will undoubtedly see the renewables sector in Saudi Arabia experience considerable growth in the next few years. Saudi officials are expected to unveil a broader renewable energy strategy later this month.

The new targets of 70% of electricity from gas and 30% from renewables and nuclear mean the Kingdom will increasingly place less reliance on energy from liquid fossil fuels. The projects to deliver these ambitious targets will be significant, somewhere in the region of 9.5GW by 2023. 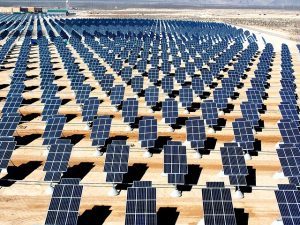 Two weeks ago the Kingdom announced that major renewable projects to generate 4GW of power would be put out to competitive tender, including PV, thermal, wind and waste to heat schemes.

So who will be running the schemes? The Saudi Electricity Company (SEC) currently controls generation, transmission and distribution in the country.

Restructuring the power sector and unbundling the market will see Public Private Partnerships move away from Government towards the private sector projects, with procurement completely independent of the utility company.

The aim of Saudi Arabia is to allow multiple and independent generators in order to encourage competition – we already have 88 independent licensed generators but we would like to see more, including smaller and medium local suppliers.

Decentralization, digitisation and decarbonisation are the watchwords of our approach.  As an expert in this field, I would love to see the Saudi Arabia Renewable Strategy include the uptake of technologies like blockchain, smart grids, AI and machine learning.

Localization of advanced technologies and knowledge, the involvement of more local stakeholders, this is music to my ears – and will be key to the Kingdom of Saudi Arabia’s energy transition plans. The new moves to create the right regulatory and governance framework have been put in place to create the best conditions to bring this about.

The development of the renewables sector will also play a significant role in growing the Kingdom’s GDP by unlocking new sectors and industries to support and accelerate the development of innovative Saudi businesses. We see localisation as essential for ensuring successful projects – going forward, it will be important for any developer to take this into account.

For a decade, we saw the start of domestic  PV technologies and services and we now have local capabilities in place. This is about more than the environment and markets, it’s also about job creation and upskilling in the region, the development of local expertise and knowhow.

The regulator is planning to release more licences and the new regulatory framework will enable greater liberalisation. There is also general acknowledgement that we can’t continue on a “business as usual’ basis and we need to move towards development of a smart grid.

And while we want to introduce greater competition, at the same time we’ll also take steps to ensure that local companies are not artificially favoured. First and foremost we need to adopt the most effective and efficient approach – this will be the key route to growing skills, the local economy and Saudi Arabia’s GDP. The renewable energy sector can be the driving force for the economy of the Kingdom.

Looking further ahead, the longer term potential is enormous – the Saudi renewables sector undoubtedly has the same opportunity as other KSA-headquartered firms to grow into major players on the global marketplace. We’re confident that the new strategy to encourage a more competitive marketplace will ensure we get there.