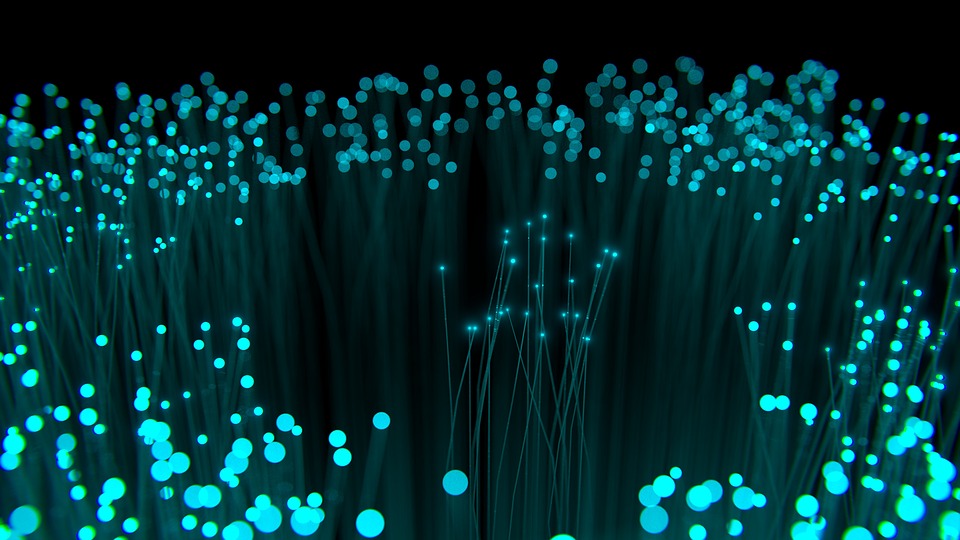 In an attempt to decrease the amount of burst pipes and leakages from within its network, Severn Trent Water is experimenting with the use of fiber optic cables.

In order to assess its ‘listening” abilities the company (headquartered in Coventry UK) has currently put in place 750m of fiber optic in a live division of its network. The trial was executed over a four hour period where the effects of leakage had been replicated. This experiment of ‘lift and shift’ fiber optic cable is the first of its kind in the UK on a live main.

Later in the year future trials are being arranged whereby fiber optic cables will be permanently installed over a more extensive area of Severn Trent’s network. The result of this implementation will mean that leaks will be monitored 24/7 enabling  earlier detection of  any leakages with better precision.

“Using fibre optic cables inside water pipes has the potential to identify leaks, pressure changes, temperature, vibrations and sound inside our pipes like never before.  By ‘listening’ out for any of these changes, we think this technology has enormous potential to act as an early warning system across our network.”

“Currently, we use hydrophone technology to help us identify where issues are on our network, especially inside pipes. This approach has its limitations, because it relies on the human ear and only has one sensor at the tip of the cable.”

The next step of the project will be to install a fiber optic cable with an in-built CCTV camera, allowing Severn Trent engineers to see, as well as hear any potential issues inside the pipes.