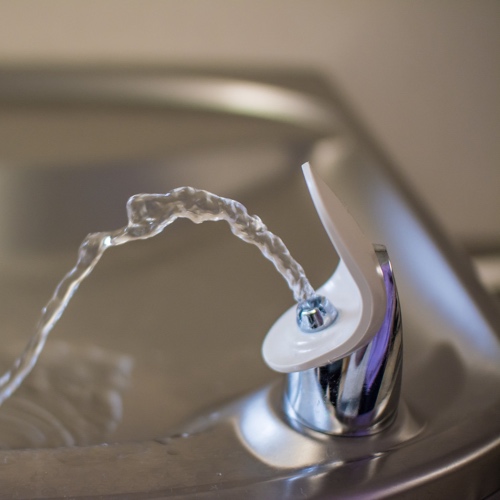 Leading  sustainability not-for-profit organization Ceres has joined other environmental and community advocates and many California businesses in welcoming a major legislative victory after state lawmakers approved a bill that will help ensure more than 1 million Californians have safe and affordable drinking water.

Senate Bill 200 creates the Safe and Affordable Drinking Water Fund, which will help many small water systems across the state pay for operating and maintaining the treatment facilities responsible for cleaning up contaminated drinking water.

The legislation complements the state budget bill adopted several weeks ago that identified the funding source for the next 11 years.

“It’s been a long time coming, and we are thrilled to see this two-year long legislative effort is finally successful,” said Kirsten James, Director of California Policy and Partnership at Ceres. “With this new fund, safe and affordable drinking water will be a reality for so many more Californians in every region of the state.”

For years, more than 1 million Californians have been exposed to contaminated drinking water due to insufficient funding at approximately 300 water systems to operate and maintain water treatment equipment. These utilities often resorted to distributing water without proper treatment, while other Californians depended on small domestic wells for water.

Ceres and many of its Connect the Drops companies supported a Safe Drinking Water Fund as a way to tackle the state’s drinking water pollution crisis and protect public health and local communities in which their employees and customers live.

“Businesses want to help accelerate a sustainable water solution that will not be vulnerable to shifts in political or economic winds,” added James. “ If the state can’t provide a basic human need, businesses will have a hard time attracting new customers and workers. While the legislation went through many iterations, we are very pleased that the bill passed today makes clear that safe, clean water is a human right.”

Senate Bill 200 will now go to the California Governor’s desk for his signature – Governor Gavin Newsom has expressed overwhelming support for the bill.