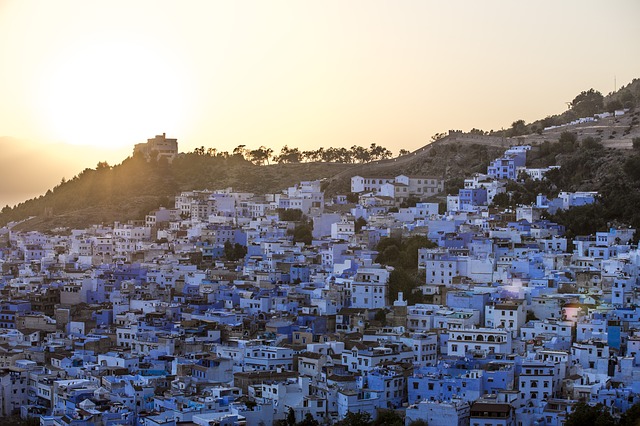 Paris-headquartered firm Voltalia has announced that it has obtained permits for two hydropower plants in Morocco.

The Group operates in the production of electricity primarily focussed on the basis of four renewable energies:

Delivered by the Moroccan Ministry for Energy, the permits relate to two hydropower plants projects of 9.8 MW and 7.2 MW respectively, located in the Middle-Atlas region.

The permits follow positive technical approvals delivered by the National Bureau for Electricity and Drinking Water in relation to the connexion of the plants to the national grid. The Water Basin Agencies have also given the green light to the projects.

The electricity produced will be sold under long-term private PPAs, which are currently under negotiation with corporate clients.

Commenting on the deal, Sébastien Clerc, CEO of Voltalia said:

“These permits come as a recognition of the extensive work done over the past three years by our Moroccan team.”has been timed in parallel with the “Photovoltaica” congress of renewable energies currently taking place in Marrakech.

While sun, wind and water resources have allowed the country to gain a leading role in Africa on renewable energy, by 2030 Morocco will need to provide a 185% increase in energy demand and 68% more in electricity.