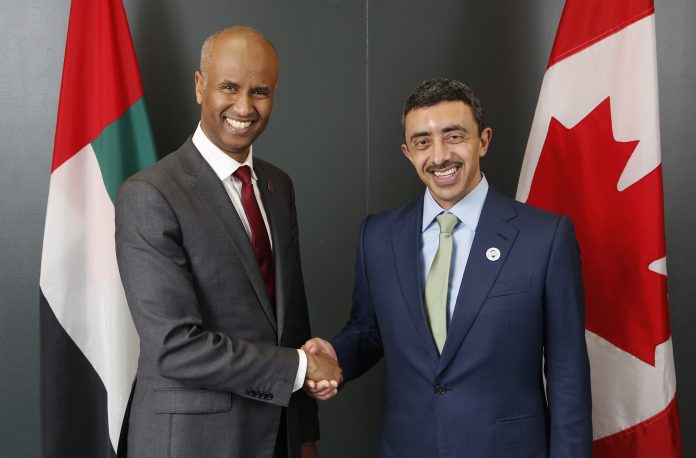 The United Arab Emirates and Canada have taken steps to further strengthen existing economic and trade cooperation between the two countries.

Timothy Sargent, Deputy Minister for International Trade of Canada said that his country views the UAE as an important economic partner in the region, highlighting his country’s desire to boost cooperation and investment partnerships between the two sides.

“The UAE is a key strategic partner and lifting the visa requirement will help reaffirm the strong relationship between our two countries. It will also promote increased tourism, cultural, academic and study exchanges, as well as foster new business, trade, and investment opportunities.”

Around 40,000 Canadians live and work in the UAE, with some 150 Canadian companies operating in the country. Trade exchange between the two countries recorded about US$4 billion in 2017.