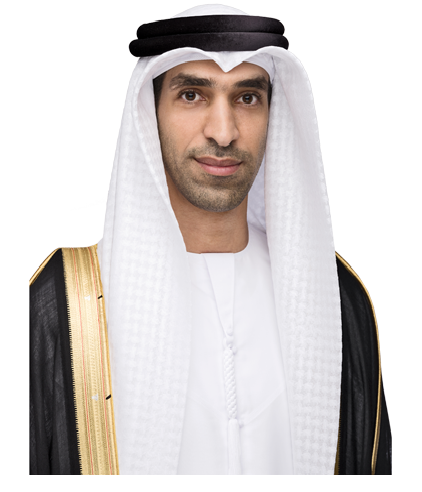 Political and business leaders have renewed their commitment to urgent action to tackle environmental crises and climate change at the World Economic Forum conference on the Middle East and North Africa which took place in Jordan on 6-7 April.

“We need leaders who lead by example. We should not wait until someone else tells us whether he believes in climate change or not. We have to roll up our sleeves and start the work we need to do.”

The United Arab Emirates has set a target to increase the share of clean energy in the total energy mix from 25% to 50% by 2050. Renewables were too expensive 15 years ago, said Al Zeyoudi, but now they can generate electricity more cheaply than natural gas. The UAE is also investing in energy efficiency, water conservation through humidity transfer and cloud seeding, and solid waste management.

Blended finance is vital to scale up investment in green opportunities, said Janet Heckman, Managing Director of the Southern and Eastern Mediterranean Region for the European Bank for Reconstruction and Development (EBRD). The EBRD has invested $30 billion to date in green projects, reducing carbon emissions by 100 million tonnes annually.

In the MENA region, 60% of EBRD’s funds have gone into green investments – including Egypt’s Benban Solar Park, which will be the world’s largest solar installation when complete, generating 1,650 MW at a cost of just $0.02 per megawatt. Benban has been financed through a blend of EBRD money and investments from more than 30 private-sector developers. “It is very important to have consistent government policy dialogue to make the conditions attractive for private investors,” said Heckman.

Germany has provided one model for mapping a pathway towards a cleaner future. It has moved out of nuclear-fuelled electricity altogether and renewables now account for 40% of the energy mix. “Governments have to give a concrete framework and the right incentives for investors,” said Rita Schwarzeluehr-Sutter, Parliamentary State Secretary at the Federal Ministry for the Environment, Nature Protection and Nuclear Safety of Germany. The advantage of renewables is that they can supply power through decentralized systems in countries with no established power grid, she said.

Water scarcity and food insecurity affect 2 billion people living on the 40% of the Earth’s surface that is dry land or desert – and climate change is aggravating the problem. However, Atle Idland, Managing Director of the UAE-based Desert Control Middle East, has pioneered a way to enhance the capacity of dry soils to retain water. This enables farmers to maintain or increase their crop yields while using 52% less water. The company is aiming to treat 5 million square kilometres of desert by 2030, with a direct impact on the livelihoods of 100 million people. “The ROIs are good,” said Idland: “It comes down to private-sector adoption – do you want to be an early adopter or a laggard?”

Recognizing the potential of technology to support the transition to the circular economy within the MENA region and globally, the United Arab Emirates, represented by the Ministry of Cabinet Affairs and the Future, in partnership with the Ministry of Climate and Environment and the Ministry of State for Artificial Intelligence, has committed $1 million to support SCALE 360. The initiative of the World Economic Forum aims to unlock the potential of the technologies of the Fourth Industrial Revolution for the circular economy.