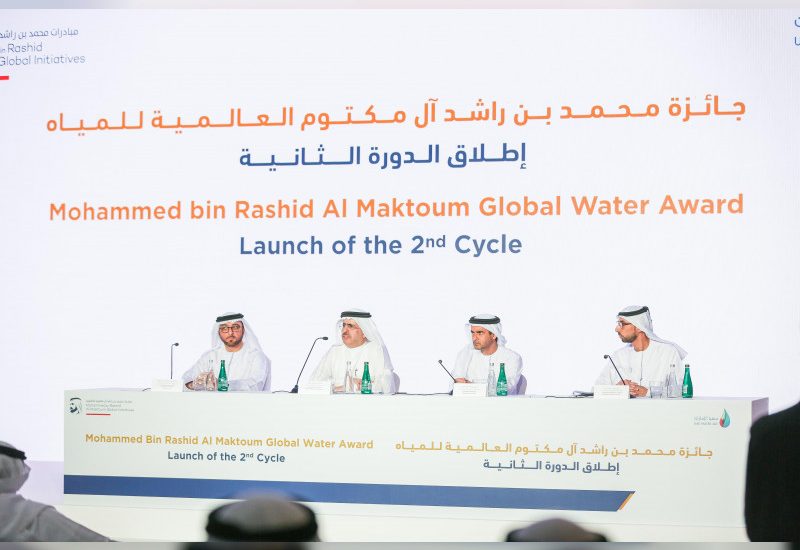 Overseen by Suqia, under the umbrella of the Mohammed bin Rashid Al Maktoum Global Initiatives, the award has three main categories, with prizes totalling US$1 million:

“This year’s award builds on the success of the first one in 2017, which attracted 138 participants from 43 countries,” said Saeed Mohammed Al Tayer, Suqia Chairman of the Board of Trustees. More than nine million people in 34 countries had benefited from Suqia’s projects by the end of 2018, he added.