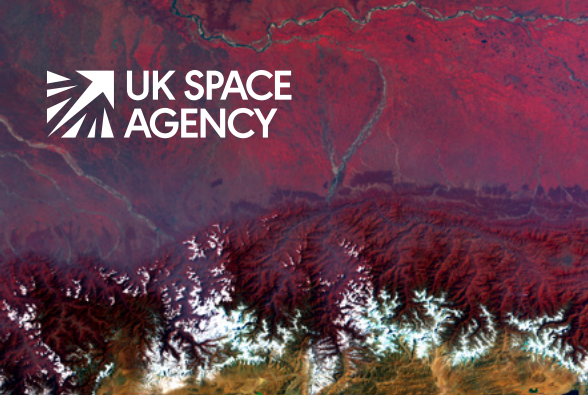 The UK Space Agency’s International Partnership Programme will be using remote sensing data to minimising the risk of tailings dams failures in Peru, a project worth £2.7 million.

Tailing dams are earth embankments used to store toxic mine waste and effluent which can be more than 100m high. Their rate of failure is high, due to poor design regulations and less rigorous construction methods than for normal water-retaining dams.

This project will use Earth Observation and Global Navigation Satellite System technologies to allow for more effective monitoring of the dams, allowing for quicker action to be taken to avoid failures.

The project will help to reduce damage to ecosystem services downstream of mines upon which many vulnerable communities rely for both their source of water and their livelihoods.

“This is a truly modern project built around our vision of a 21st Century partnership with Peru which highlights once again the UK’s leadership in technology and innovation”.

This project is in addition to two other current UK Space Agency projects in Peru worth £3.2 million: EO4cultivar (sustainable agricultural production and irrigation) led by Environment Systems, and Land-use interventions led by Vivid Economics.

Other projects include a £2 million peatland assessment in SE Asia by satellite – known as PASSES.

The project will use satellite observations and measurements to map peat condition, even when under a forest canopy. By monitoring water levels and improving hydrology in the peatland areas, the risk of fire can be dramatically reduced. By using freely available observations from satellites through the EU Copernicus programme and use of emerging industrial hosted processing capabilities, PASSES is aiming to prove that peatland monitoring is a cost effective way to reduce forest fires.