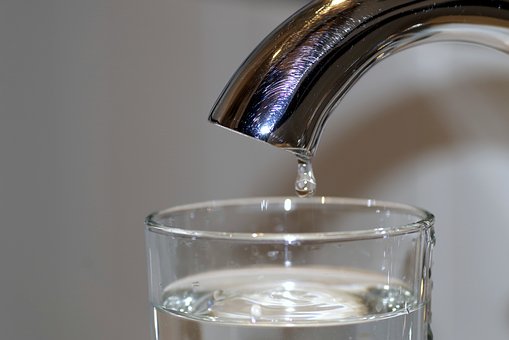 The European Investment Bank (EIB) has partnered with the Government of France and the City Council of Mariupol in eastern Ukraine and signed a Declaration of Intent for the development of municipal water supply infrastructure in the city.

The EIB will invest €35 million in the modernization of the Mariupol water supply and wastewater management system and France will invest € 64 million towards a new water plant. In total 411,000 inhabitants who receive the centralized water supply and sewerage services in the city will benefit from the project.

The declaration sets out the range of operations and responsibilities of the parties in implementing a number of simultaneous projects, aimed at improving the water supply system in Mariupol.

Head of the EIB office in the Ukraine, Jean-Erik Zagon, said:

“The EIB, as the largest international lender to the water sector worldwide, is happy to provide both the financing and the much needed expertise to implement this project. This project will help the population of Mariupol to have access to a considerably more efficient and reliable water supply”.

The main objectives of the €35 million investment by the EIB for the project is to achieve substantial savings of energy, decreasing water losses in networks and progressing wastewater treatment operations by using least-cost energy efficient measures reducing electric energy consumption during peak- and off-peak operating hours.

The €64 million investment by the French government will be used to construct a new water drinking plant. The overall aim is to enable the city by 2040 to plan future investment in the water management system, to minimize the environmental impact via decreasing the discharge of untreated wastewater and finally, to ensure the integration of the new plant into the existing water supply system.

The project will involve the complex modernization of the water supply and sewerage systems including:

The French Government will also finance preparation and feasibility studies through a TA grant comprised of three Master Plans 2020-2040  for the  water supply including: water resources, wastewater collection and treatment ,storm water management, flood protection and a water demand study.

Etienne de Poncins, the Ambassador of France to Ukraine, said:

“France and EIB, by coordinating their financing and efforts in support of the city of Mariupol, are providing an important signal …that a French Treasury loan can contribute to the renewal of water infrastructure  in Mariupol, strengthening the Franco-Ukrainian bilateral relationship, and also the working relationship with EIB in this region.”

Vadym Boychenko, City Mayor of Mariupol welcomed the support from the European Investment bank and the French Government which would provide Mariupol with access to professional expertise and finance.