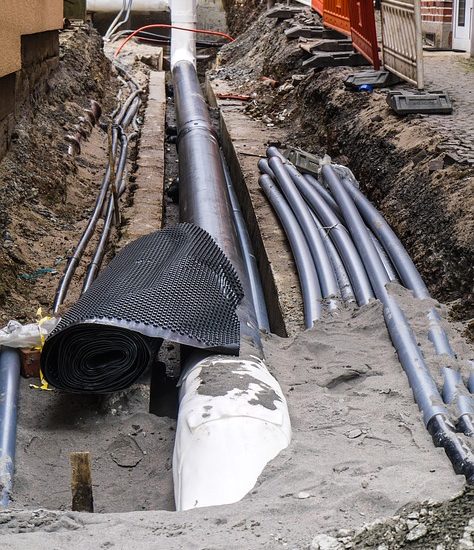 Together, the selected borrowers will receive WIFIA loans totaling approximately $5 billion to help finance over $10 billion in water infrastructure investments and create up to 155,000 jobs.

“Through WIFIA, EPA is playing an integral role in President Trump’s efforts to improve and upgrade our nation’s water infrastructure and ensure all Americans have access to clean and safe water,” said EPA Acting Administrator Andrew Wheeler. “This year, EPA will help finance over $10 billion in water infrastructure investments that will create up to 155,000 jobs, upgrade aging infrastructure, reduce lead exposure, and improve the lives of millions of Americans across the country.”

EPA’s WIFIA loans will allow large and small communities across the country to implement projects to address two national water priorities – providing for clean and safe drinking water including reducing exposure to lead and other contaminants and addressing aging water infrastructure.

EPA received 62 letters of interest from both public and private entities in response to the 2018 WIFIA Notice of Funding Availability (NOFA). After a robust, statutorily required review process, the WIFIA Selection Committee chose the following 39 prospective borrowers’ projects to submit applications for loans:

Established by the Water Infrastructure Finance and Innovation Act of 2014, the WIFIA program is a federal loan and guarantee program at EPA that aims to accelerate investment in the nation’s water infrastructure by providing long-term, low-cost supplemental credit assistance for regionally and nationally significant projects.

According to EPA’s estimate of national drinking water and wastewater needs, over $743 billion is needed for water infrastructure improvements. EPA’s WIFIA program plays an important part in fulfilling this need and in the President’s Infrastructure Plan, which calls for expanding project eligibility.

To date, EPA has issued four loans totaling over $1 billion in WIFIA credit assistance. Combined, the four projects will create over 5,000 jobs.

Of the selected projects, 12 projects will reduce lead or other drinking water contaminants and 37 will address aging infrastructure. Click here for more information about the 39 projects