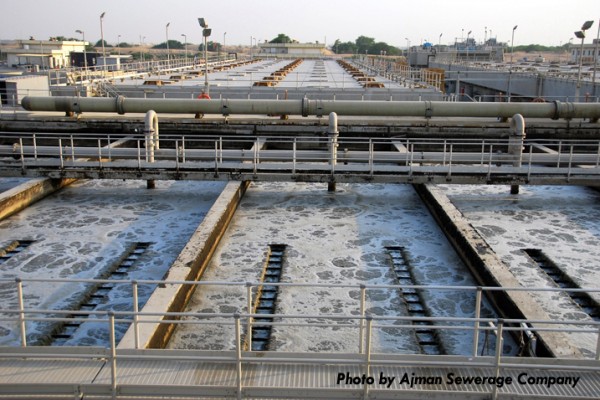 Elias Sufair, Director-General of the Ajman Sewerage Company, said that the company has completed many projects in 2017, including the expansion of the central wastewater treatment plant and the linking of many properties to the sewage network.

He added that they are currently working on several projects in various locations, including network expansion and development projects in Al Jerf Industrial Areas 1 and 3, Al Jerf Commercial Area 2, Al Jerf Residential Area 2, as well as a project to expand the sewage network in Al Safiya and the new housing projects in Al Raqayeb.