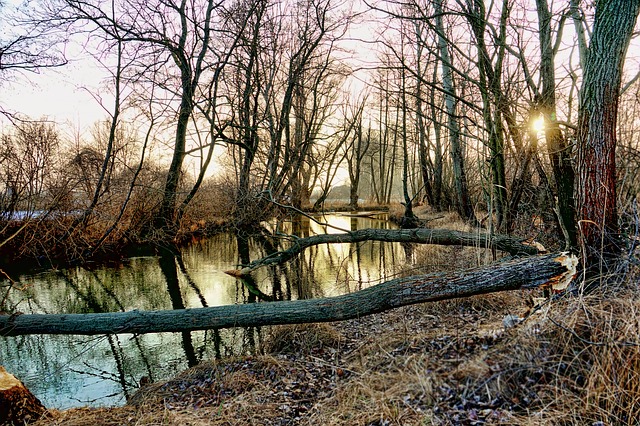 Twelve of Australia’s leading experts on the Murray-Darling Basin have signed a public declaration expressing serious concerns about the state of the Basin and the policy that governs it.

The experts, from a wide range of policy fields including economics, water policy, the environment and governance, who signed the Murray-Darling Declaration today, are calling for the government to take immediate action on a number of issues, including:

The aim is to ensure the return to environmentally sustainable levels of extraction for water resources that are over-allocated or overused and  to protect, restore and provide for the ecological values and ecosystem services of the Murray-Darling Basin.

“Unless the Australian and State governments fully deliver on the key objects of the Water Act (2007), the Basin’s aquatic environments will remain impaired and billions of public money risks being spent without leading to the long-term sustainability of either irrigation or the environment…”

According to the experts, some $4 billion has been spent on water recovery infrastructure projects. However, for many of the projects there is no scientific evidence that they have actually increased net stream flows, which was a key goal of water reform.

Despite allocating half a billion dollars in 2007 to upgrade water meters in the Basin, as much as 75 per cent of all surface water diversions in the northern part of the Basin may still not have water meters, the experts say.

Why the declaration is needed

The experts say that the decade-long Millennium Drought has had negative impacts on the environment, communities and agriculture in the Murray-Darling Basin (MDB), Australia’s most valuable agricultural region. Research shows the environment suffered a disproportionate impact with:

In the more than five years since the Basin Plan was enacted, $6 billion has been spent on water recovery.  In January 2007 some $6 billion of a $10 billion package ( later increased to $13 billion) was allocated to modernise irrigation infrastructure and significantly improve the health of the rivers and wetlands of the Basin.

In the experts’ view:

“Much more could have been achieved for far less because subsidising infrastructure to acquire water for the environment is, based on Australian government data, 2.5 times more expensive than buying water entitlements directly, and might be much more expensive after accounting for reductions in return flows.”

They have drawn attention to the 2017 State of the Environment Report, supported by other evidence, which gives a ‘poor’ assessment grade of inland water flows and “longer-term downwards trends in flows seen in nearly 50% of stations,” while ecological processes and key species populations are ‘very poor’ with a deteriorating trend.

The experts also conclude that there is “no observable relationship” between volumes of water acquired by the Australian government for the environment and stream flows at the Murray Mouth over the period 2007-08 to 2016-17 and, for many of the water recovery infrastructure projects, “no scientific evidence” that they have increased stream flows.

“Given recent dredging at the Murray Mouth, the Australian government’s Basin environmental watering plan objective to keep the Murray Mouth open to the sea 90% of the time will almost certainly not be achieved”, they conclude.