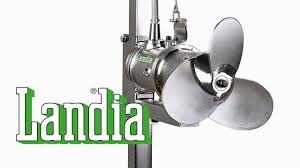 Danish-headquartered pump and mixer manufacturer Landia has added to its technical salesforce with the key appointment of Fergus Clark. 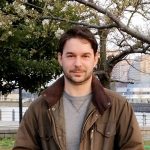 Bringing with him a wealth of experience in the Far East, the new member of the team has a proven track record in establishing new accounts across the Asian market. For the past five years, he has sold Permastore Glass Fused to Steel and Epoxy tank kits in to countries such as South Korea, Thailand and Vietnam.

Based in Ipswich, England and reporting directly to Landia’s headquarters in Denmark, Fergus Clark will be responsible for growing Landia’s business in the Far East, where it has already carved out a solid reputation in the wastewater and biogas sectors for its chopper pumps and GasMix AD digester mixing system.

Headquartered in Denmark since 1933, today Landia has subsidiaries in England, Germany, Norway and the US, and a sales office in China. Landia products are sold in 45 countries worldwide.