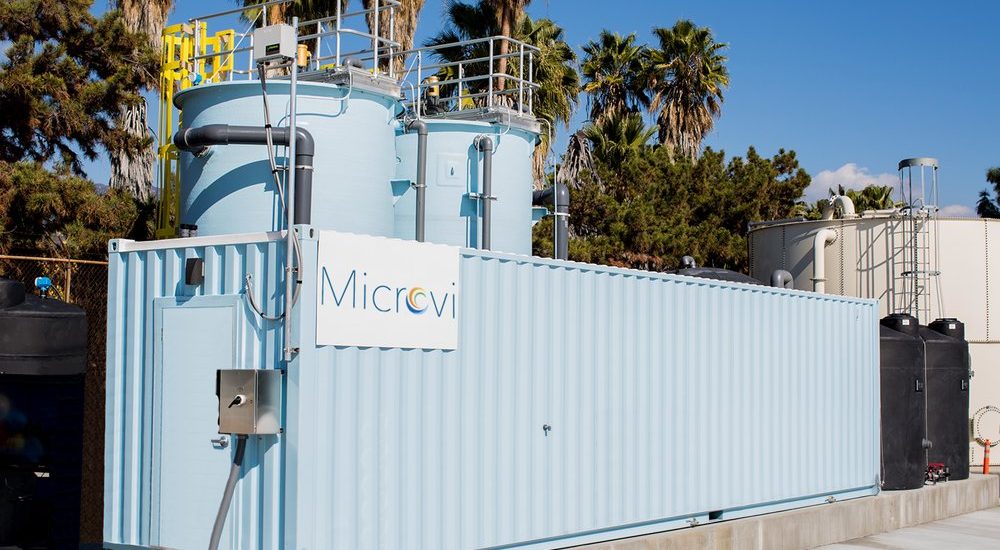 The rural community has been troubled with the high levels of nitrate contamination seeping into their water supplies and so the treatment system is more than welcome and will allow Hillview Water to offer clean potable water to the residents of this area.

Statistics from the California State Water Resources Control Board show that approximately 21 million Californians drink water that originated from contaminated groundwater which can have substantial ill effects on the health of the inhabitants. Nitrate is one of the most widespread contaminants in groundwater globally and its impact is primarily felt in rural communities where groundwater is contaminated with agricultural runoff.

“This project represents an opportunity to have a tremendous impact on disadvantaged communities that face high nitrate levels in their drinking water and lack access to clean water. Microvi MNE is a cost-effective solution that can easily be applied to existing facilities to improve the quality of lives of community members in the Central Valley and around the world.”

As stated by CEO Dr.Shirazi, Microvi’s solution provides a cost-effective, scalable method to reduce nitrate levels and provide clean water. It is a necessary treatment in areas that are prone to being infiltrated by nitrate contamination. It is likely that it may have stemmed from use decades ago even though it has only been detected in water wells presently in use. This may mean that nitrate contamination issues will continue to be a problem for the foreseeable future. The system will be a Design, Build, Own, Operate (DBOO) system which will also reduce the cost and risk for the utility.

This project was identified as part of Microvi’s partnership with climate-tech accelerator Elemental Excelerator- a company which helps startups change the world.( This organization funds each company up to $1 million to improve systems that impact communities including: energy, mobility, water and agriculture and has to date awarded over $36 million to 99 companies.)

“We are excited by this project and eager to see the benefits of Microvi’s technology in Raymond. We also see tremendous opportunity for this easily replicable deployment approach to scale and reach more communities disproportionately affected by water contamination.”

The Microvi MNE technology uses novel biocatalytic composites (MNE biocatalysts) that intensify and extend the life of biological processes, while maintaining a controlled population of microorganisms at a much higher density than existing technologies. In addition, Microvi MNE does not produce additional solids, and reduces energy and carbon requirements.